sometimes, life just moves so quickly, that it's not until you're looking back in retrospect that you have a second to sit and think... "wow, that really was the greatest time."
that's kind of how i feel about our trip to merritt island, florida last month.
the trip fell into a crazy, travel-marathon time for us (literally, we went on a trip every week for six weeks straight-- and then moved across the country), but now that we're stuck in batimore (it's not that bad, really), i'm re-living all of the happiness that is merritt island.

we snuck down to the florida coast with the family (will + tess included!) right after will graduated from byu in the end of april.
although we were in the orlando area, we decided to not dedicate the entire week to disney world (partially because we went during a week of torrential downpour, partly because wanted to broaden our horizons, and stuff); instead we spent the week kayaking in the canal, manatee watching, swimming in the atlantic, grilling fresh fish in the rain, visiting cape canaveral, reading good books, visiting the strangest gator farm on the planet + getting eaten alive by a host of hangry mosquitos.

but mosquitos and humidity aside, how could you not be ridiculously content, spending all day every day with your favorite people, all while this was your view from your back porch? 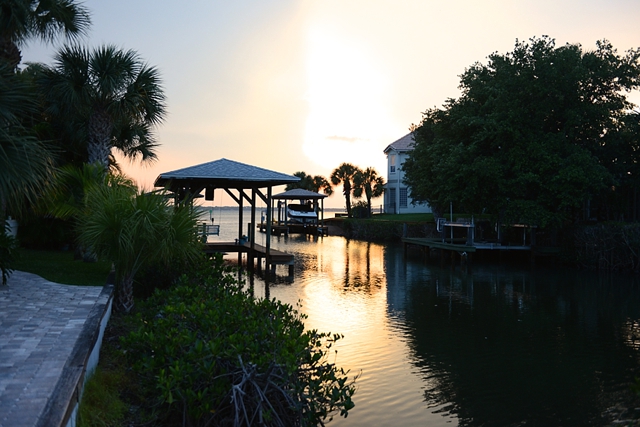 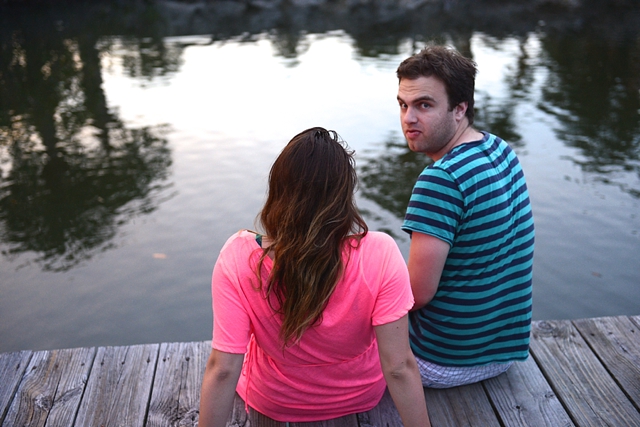 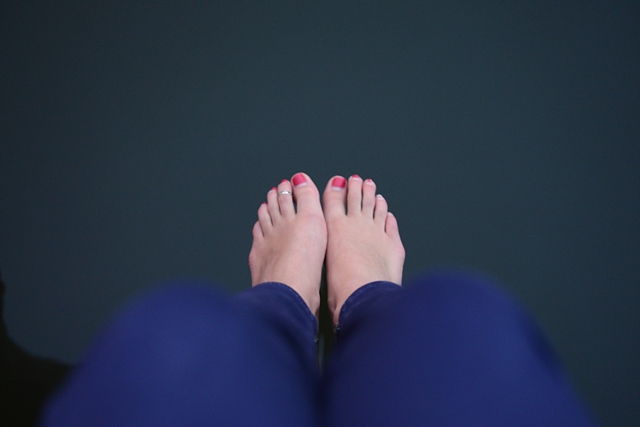 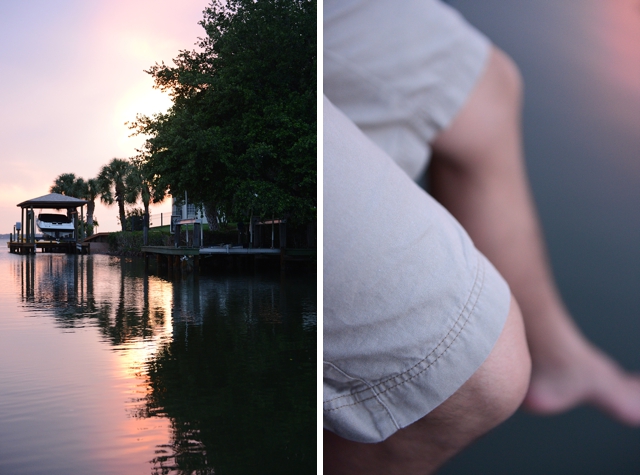 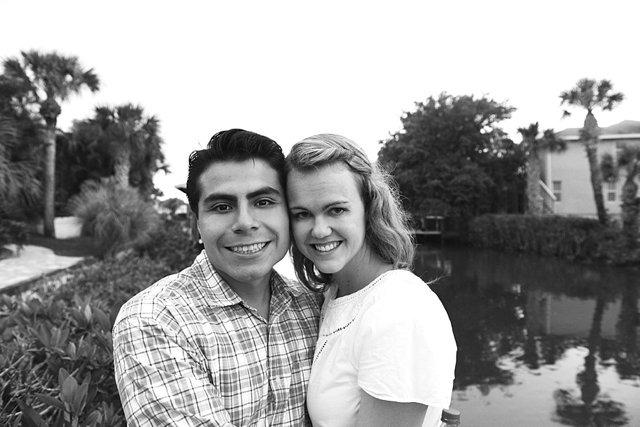 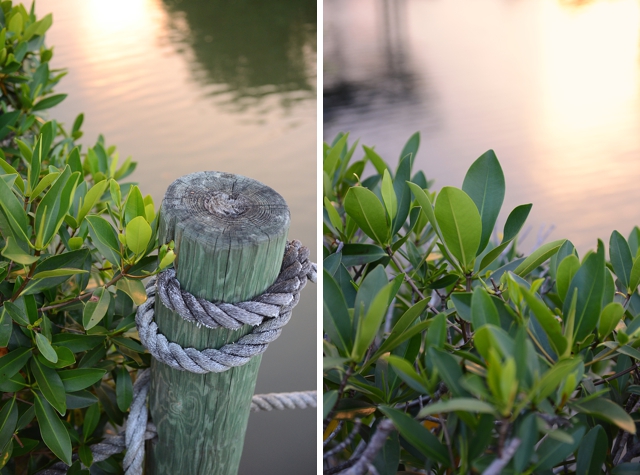 i now have a new appreciation for florida (and grits! who knew grits were so dang good?)... and am hoping to get back soon, now that we're easterners! also, harry potter world just might be beckoning me...
posted by Unknown

Leaving on the East Coast is the best! Let's plan a joint trip to Harry Potter World. :D